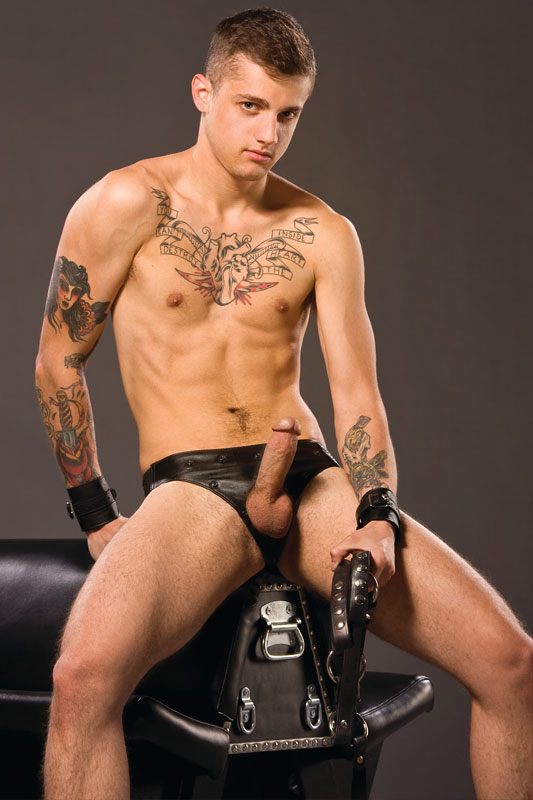 Thanks to his hot scenes with Lucas Entertainment and Dominic Ford and a shoot with Boys Pissing, Zach Sire and Unzipped took notice of this young stud. “I think that was probably when people started to hear about me and find out who I was,” Chris says. “Also I think me going to Phoenix Forum was really good because I got to meet a lot of people in the industry.” Nobody could get enough of this power bottom with the fashion model looks and the sexy tattoos, one of which is a line from a Monster Squad song, “Strength Through Pain.” It reads, “You can’t destroy the heart inside.” This is a lyric to which Chris can truly relate and it’s a symbol of his determination to remain true to himself through adversity. “As soon as I came out it was honestly the biggest weight off my shoulders I have ever experienced. One day I was really depressed then I came out and I was the happiest I had ever been in my life.”

Judging by his eager performances, he’s having the time of his life now. See his incredible scenes in “Don’t Ask, Just Fuck” and “Night Maneuvers” and get to know this fine-assed bad boy! 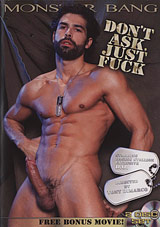 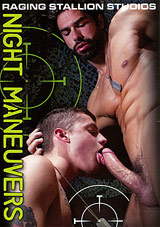 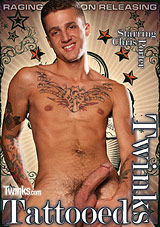